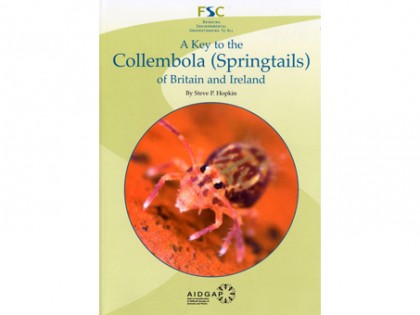 A Key to the Collembola (Springtails) of Britain 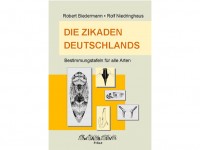 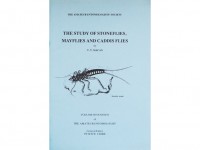 Springtails are small, wingless arthropods, usually no more than 6 millimetres in length. With around 250 species, springtails are one of the most diverse groups of arthropods in Britain and Ireland. Although hardly known by the public, springtails play a vital ecological role, particularly in decomposition, nutrient cycling and soil formation.

Like many soil invertebrates, there are relatively few biological records of springtails. So there is still a great deal to discover about the geographical range of each species. Many springtails occur in domestic gardens, especially in soil, leaf litter and compost heaps. Other species inhabit woodland, grassland and on the seashore. Although initially the Springtails AIDGAP may seem daunting, with practice the characteristics of the larger and more common species soon become familiar.

This springtails guide is part of the FSC’s AIDGAP series (Aids to Identification in Difficult Groups of Animals and Plants). AIDGAP guides are accessible keys suitable for non-specialists from age 16+. Although written by specialists, all AIDGAP guides go through field tests in draft form. As with all guides in the series, the Springtails AIDGAP underwent extensive testing before publication, by beginners and specialists alike.