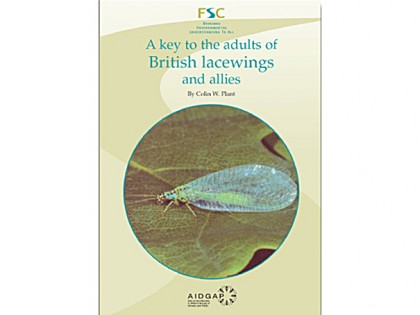 A key to the adults of British lacewings and their allies 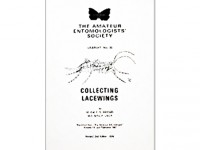 Our knowledge of the distribution of British lacewings and their allies has expanded significantly in recent years, but there is still more to discover. Some species occur in domestic gardens, and many others in woodland, grassland and near the coast.

This lacewings guide is part of the FSC’s AIDGAP series (Aids to Identification in Difficult Groups of Animals and Plants). The aim of AIDGAP series is to produce accessible keys suitable for non-specialists from age 16+. Although written by specialists, all AIDGAP guides go through field tests in draft form. As with all guides in the series, the Lacewings AIDGAP underwent extensive testing before publication, by beginners and specialists alike. The author has revised this, the first published version, in the light of the testers’ experience.