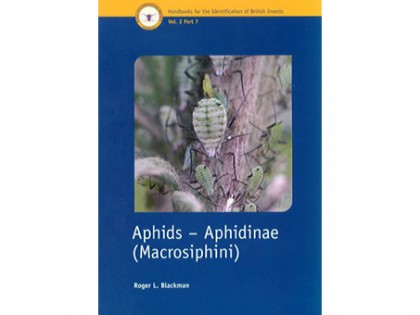 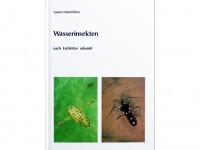 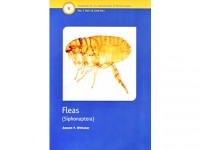 414 blz., inclusief CD.
The Macrosiphini are the predominant group of aphids on herbaceous plants in Britain, and the world. There are 305 British species and subspecies, comprising 49% of the 620 Aphididae on the British list. They include many important pest species, some of which are highly polyphagous, but there are also very many species feeding more-or-less specifically on indigenous and naturalised plants and playing a significant role in natural food chains.
This new Handbook provides a checklist and a list of native host plants, along with keys to tribes, genera and species.