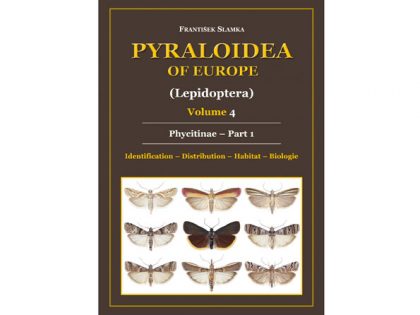 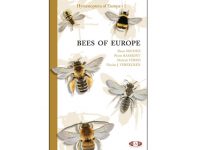 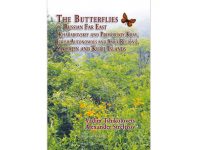 Text English. Short descriptions and illustrations of 207 species of the subfamily Phycitinae (Cryptoblabini and a part of Phycitini) occurring in Europe and adjacent countries: North Africa, Turkey, Armenia, Georgia, Azerbaijan, Syria, Lebanon, Israel, Jordan, Northern Iraq and Northern Iran as well as Kazakhstan; a few species are also included from Afghanistan and Northern China. Brief information on the imago, habitat and species biology are given along with notes on similar species, distributional maps and genitalia for almost all the species. Many taxonomic changes are introduced, including new synonyms and a number of new species (16) and genera (12) are described. 600 genitalia photographs for each species (males & females); colour plates illustrate more than 900 specimens of moths.