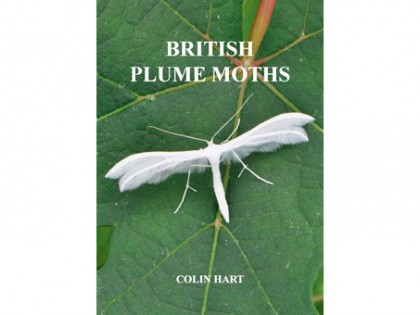 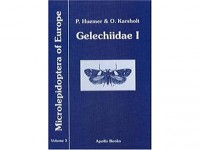 BRITISH PLUME MOTHS
By Colin Hart
The Plume Moths are a relatively neglected group of moths, with the last identification guide to British species by Bryan Beirne, British Pyralid and Plume Moths, being published in 1952. Since then additional species have been discovered in Britain and much new information about their life histories has been discovered by lepidopterists, including the author of this new book.
British Plume Moths comprises 278 pages, includes colour photographs of set specimens of all the British species on 26 plates, detailed genitalia drawings for both sexes of all species and colour photographs of a range of live adults, larvae and pupae, as well as feeding signs for some species, on a further 20 colour plates. There is a key to the adults using wing features, a glossary of terms used and morphology diagrams for the adult and male genitalia structures, a check list with current nomenclature, while the references cited facilitate access to the published literature.