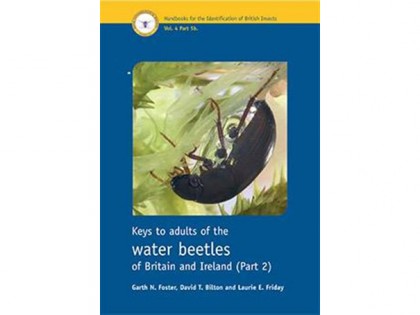 Key to the adult waterbeetles – part 2 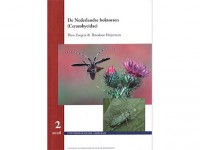 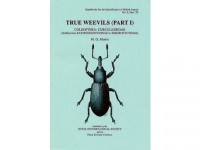 Illustrated keys are provided for the families, genera, species and other taxa of British and Irish members of the superfamily Hydrophiloidea (Coleoptera suborder Polyphaga).
The Hydrophiloidea comprise the families Helophoridae, Georissidae, Hydrochidae, Spercheidae, and the Hydrophilidae. Most of these beetles are aquatic and this book is the second part of the RES Handbook series concerning water beetles. However, this work includes terrestrial Helophorus and many species in the subfamily Sphaeridiinae of the Hydrophilidae.
Notes include characters for distinguishing the sexes, basic information on biology and collecting methods, and reviews of distributions in Ireland and in Britain, including the Channel Isles. A key to all families of aquatic beetles is appended