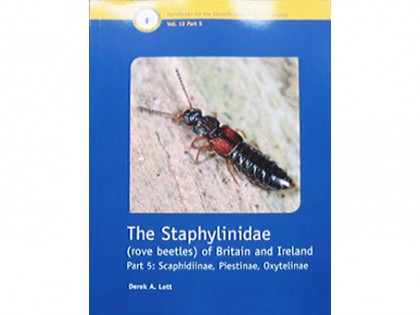 The Staphylinidae (rove beetles) of Britain and Ireland – part 1 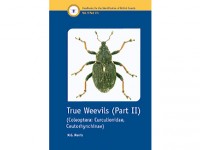 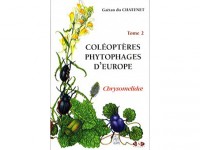 The Staphylinidae (part 1) RES Handbook is the first volume of identification keys to the British Staphylinidae. In detail, it covers subfamilies Scaphidiinae, Piestinae and Oxytelinae.

Rove beetles (family Staphylinidae) are one of the the largest single families anywhere in the animal kingdom. Altogether in Britain and Ireland there are over 1000 species, accounting for around one quarter of Britain’s beetle species. They are a rewarding group to study, because there are plenty of rare species with cryptic habitats. Many species have a restricted distribution due to particular environmental factors. Coupled with the high species richness, this makes the Staphylinidae a useful group for monitoring community responses to environmental change.

Yet despite their evident interest, the Staphylinidae have a fearsome reputation among naturalists. Taxonomic confusion has long been problematic. As a result the group has suffered from neglect. But in fact they are relatively easy to identify compared to other beetles. The male genitalia tend to be highly distinctive and easy to examine. Plus the exposed abdominal tergites carry additional specific characters that are hidden in other families.