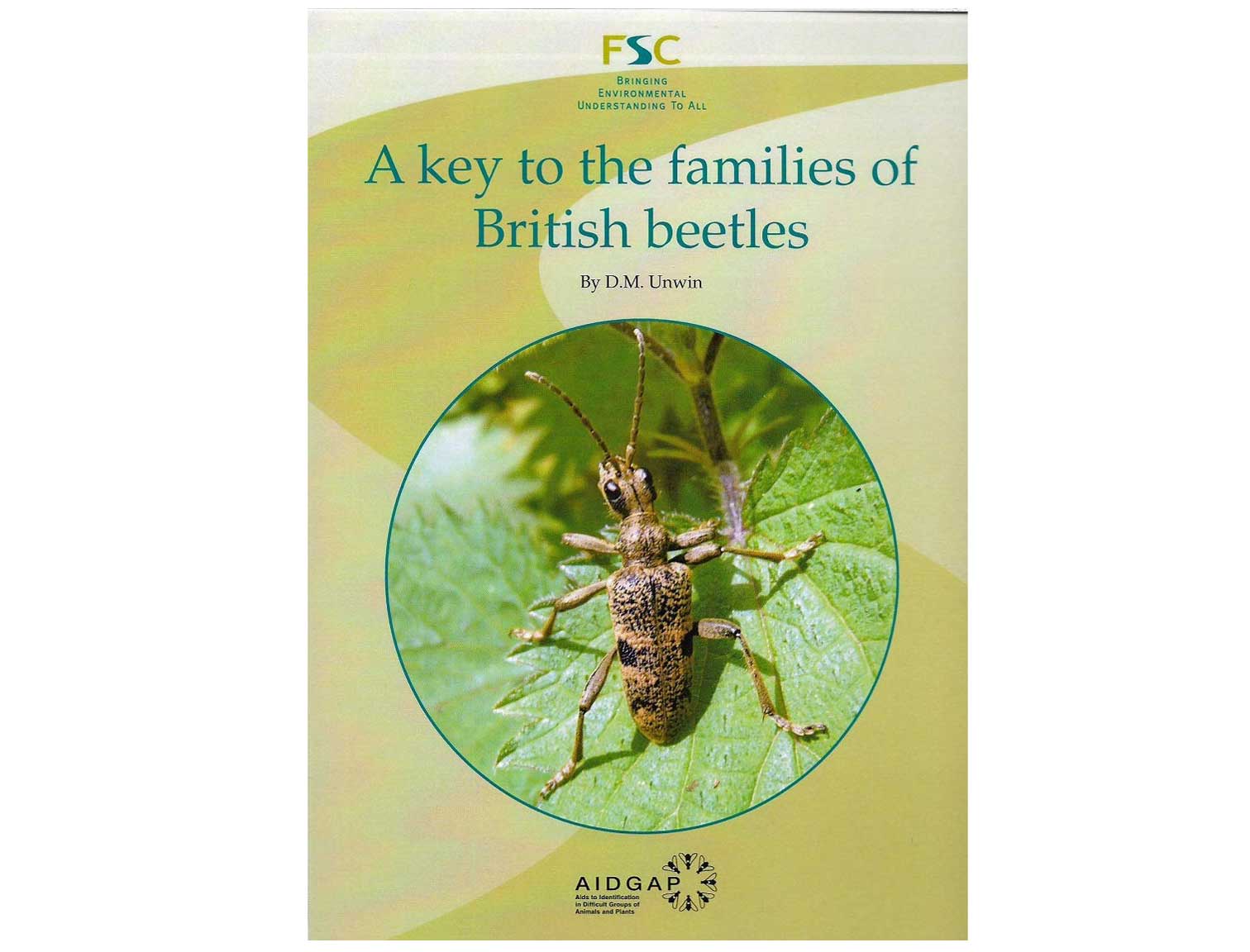 A key to the families of British Beetles 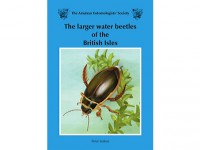 Beetles is an identification guide to the families of beetles (Coleoptera and Strepsiptera) in Britain.

Beetles are a large and complex group of insects. Comprehensive identification guides can seem daunting. AIDGAP Beetles offers a more gentle way in. Designed for use with unprepared specimens at low magnification, this guide enables non-specialists to identify all the families of British beetles. The author has avoided complex terminology, obscure characters and the need for expensive equipment. In addition to the keys, there are concise ecological notes for each beetle family.

This beeles guide is part of the FSC’s AIDGAP series (Aids to Identification in Difficult Groups of Animals and Plants). The aim of AIDGAP series is to produce accessible keys suitable for non-specialists from age 16+. Although written by specialists, all AIDGAP guides go through field tests in draft form. As with all guides in the series, the Beetles AIDGAP underwent extensive testing before publication, by beginners and specialists alike. The author has revised this, the first published version, in the light of the testers’ experience.