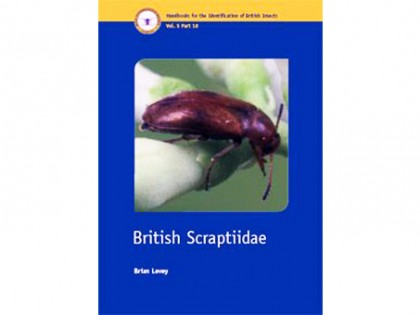 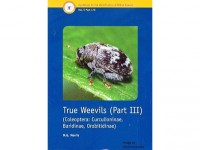 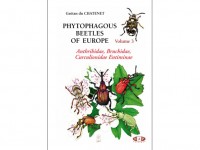 The Scraptiidae Handbook covers the 16 species of Britain and Ireland.

Fully illustrated keys are provided to the two subfamilies, genera and species. These keys lead to the species notes, covering British and European distribution, abundance, intraspecific variation, phenology of the adults, and larval hosts if known. In addition the Handbook features specially-taken colour photographs of each of the 16 species.

Sometimes called the ‘false flower beetles’, the Scraptiidae are cosmopolitan in distribution. There are approximately 400 species worldwide. Adults of British species are small, up to 5.5mm long. The body is elongate, parallel sided to slightly ovate, and densely pubescent. Colour is black, brown, red or yellow, sometimes with contrasting coloured markings.

There are two subfamilies of British Scraptiidae: Anasidinae and Scraptiinae. Many species in the subfamily Anasidinae are active during the day, and fly readily when disturbed. In fact some species are widespread and abundant, so malaise traps, yellow sticky traps and yellow water traps will readily collect specimens. At the same time, adults of many species occur on the flowers of Rosaceae and Apiaceae (Umbelliferae), where they feed and mate. However some species occur mainly in the foliage of trees. Larvae have been found beneath loose bark, in dead wood and wood mould. They are probably scavengers, feeding on wood fibre and fungi.

In contrast, adults in the subfamily Scraptiinae are usually collected by beating trees or in tree holes. Similarly the larvae occur under the bark of a wide range of deciduous trees, including oak, beech and field maple.