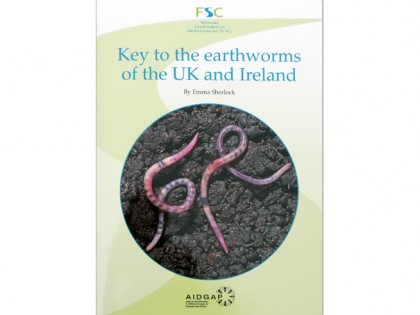 Key to the earthworms of UK and Ireland 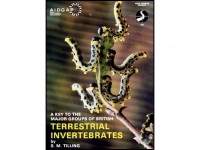 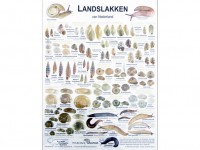 FSC Earthworms AIDGAP covers all the species of earthworms found living freely in the UK and Ireland.

Since publication of the First Edition in 2012, there has been an explosion of interest in earthworms, with many more people actively recording earthworms and submitting records to the National Scheme.

The Second Edition is twice as long as the First Edition and includes several new features:

Earthworms are animals in the phylum Annelida, class Clitellata and subclass Oligochaeta. Class Clitellata consists of the two subclasses Hirudinea (leeches) and Oligochaeta. Both are segmented worms which possess a clitellum, or saddle. So leeches are the closest living relatives to earthworms. However earthworms have very different feeding structures, and a number of different internal features too.