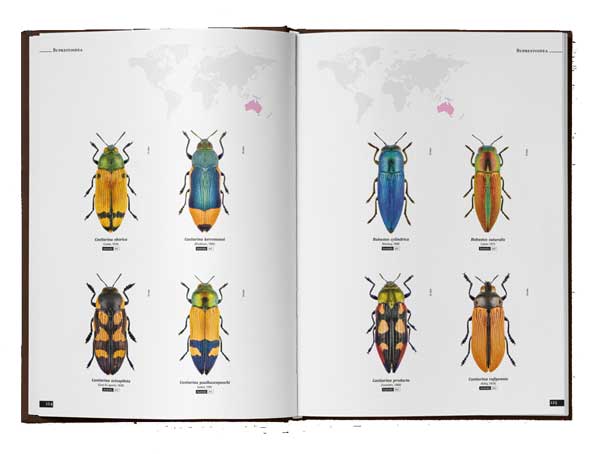 Jewel Beetles of the World

Illustrated Guide to the superfamily Buprestoidae 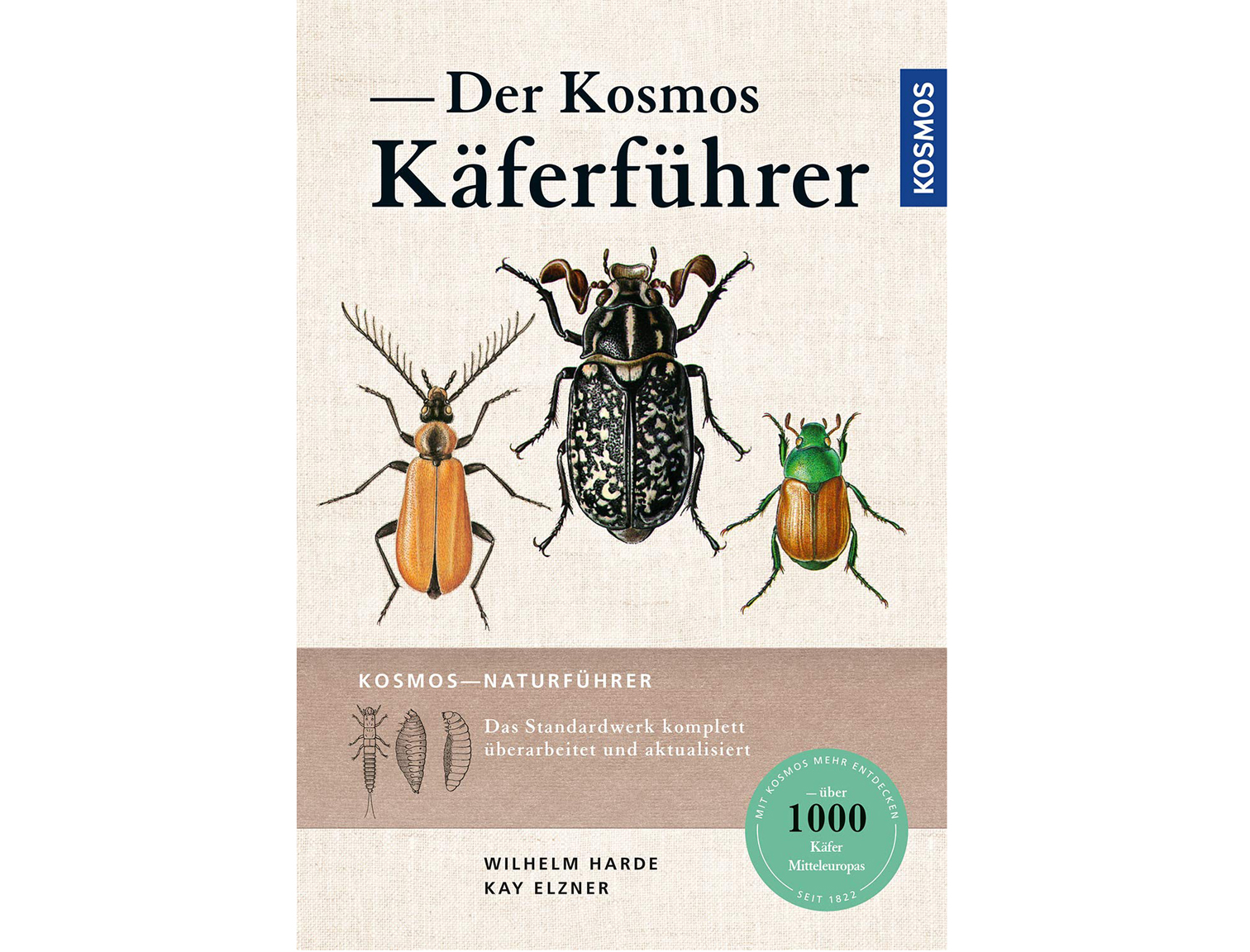 A total of 504 species and subspecies in 111 genera of the superfamily Buprestoidea are published.
During the pre-publication phase, the book was amended to increase the scope of the main part to 93 species and the geographical part to 132 species.

Expert supervision of this publication was provided by V. Kubáň (Šlapanice u Brna, Czech Republic). The validity of the names of the included taxa and their correct spelling, authorship and year of publication follow the most recently published works. The world catalogue of the superfamily Buprestoidea (Bellamy 2008, 2009) and the second supplemented edition of the Palearctic Catalogue (Kubáň 2016) were used as a basis. Where revision papers were published after these dates, the data from these papers were used as above (eg. Hołyński 2009, 2014, Moore & Vidal 2015, Frank &Sekerka 2016, 2020, Frank 2000).
The confirmationof the identifications of the included taxa was entirely based on photographs. The included taxa from Palaearctic and Oriental Regions were verifiedby V. Kubáň based on his private collection and his private library. The included taxa from the remaining zoogeographical regions were verifiedby V. Kubáň with the help of his private collection, the collection of the Entomological Department of the National Museum in Prague and on the basis of his private library. The genera Belionota, Chrysodema, Cyphogastra, Paracupta and Iridotaenia were modified thanks to extensive comments by D. Frank (Prague, Czech Republic). Only the North American species of the genus Acmaeodera remain in their original unrevised state.