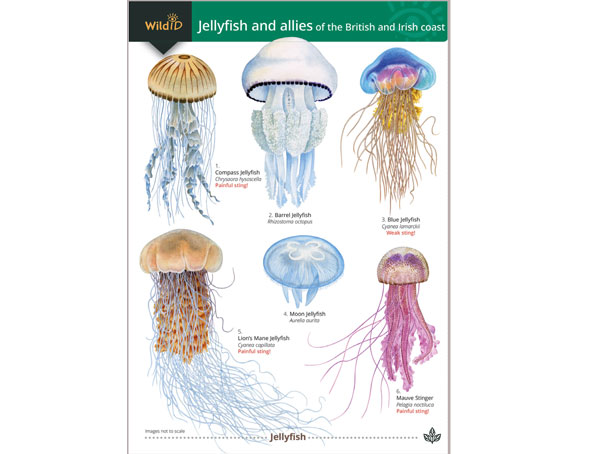 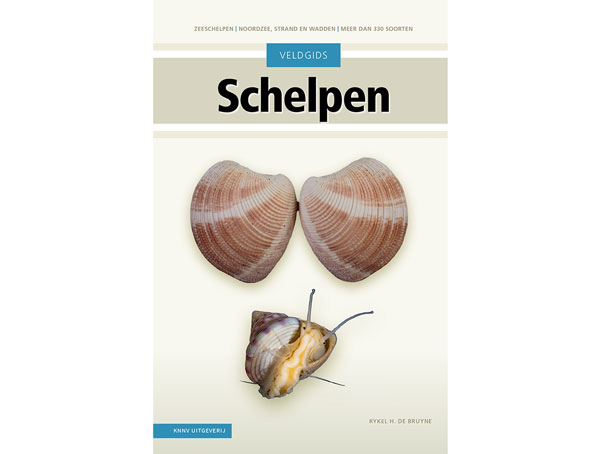 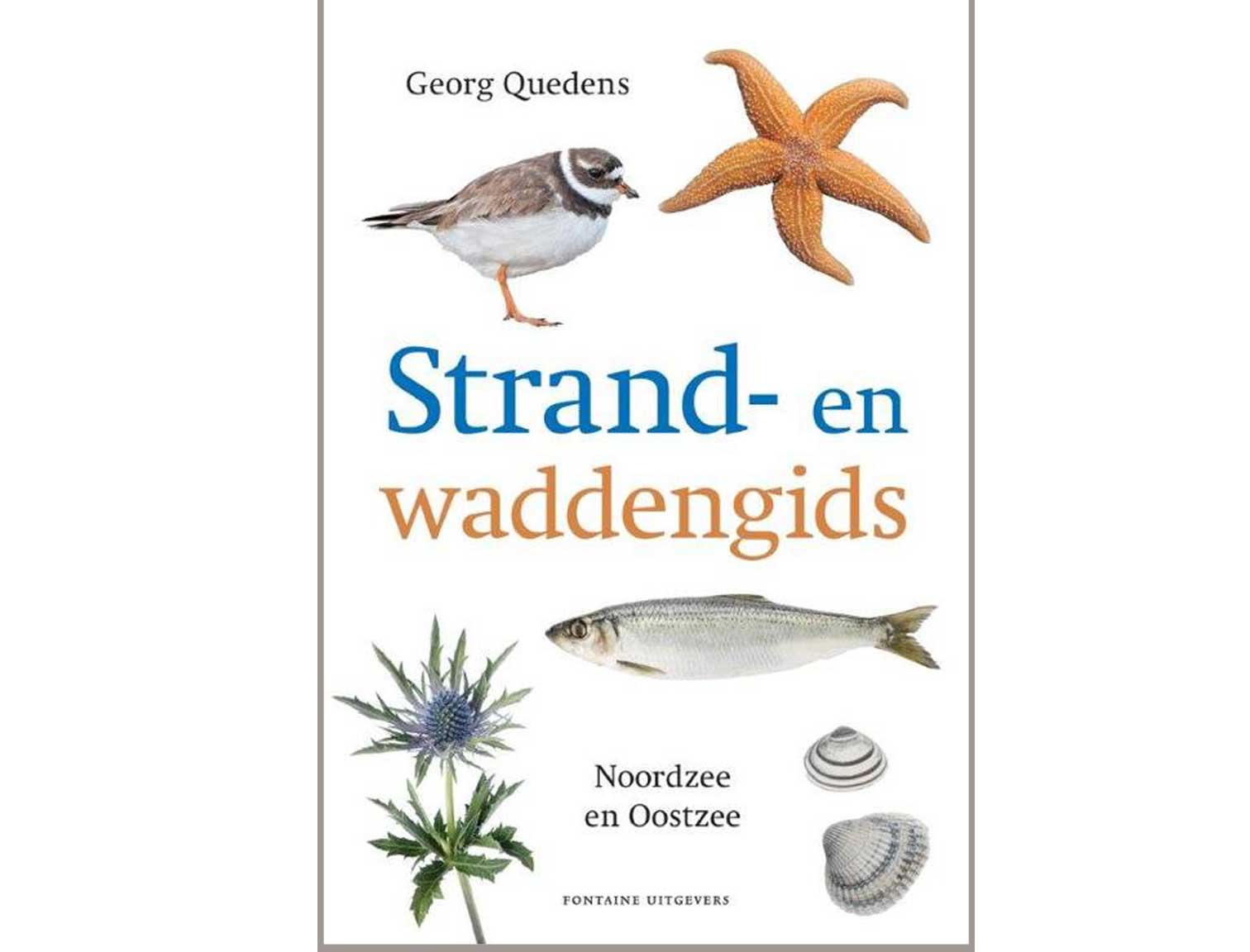 The Jellyfish guide features 28 jellyfish and allied species of the British and Irish coast.

Beautiful colour paintings show the key features of 28 species of living animals. Accompanying text covers the size, active months and habitat for each species. Also included is a gallery of photographs of the commonest jellyfish washed up on the shore, since this is typically how most people will first see them. So if you are inspired to look deeper, the living animals can be found in rockpools and coastal waters, although some may require snorkelling or diving.

Jellyfish, hydroids, soft corals, sea pens, sea fans and sea anemones make up the phylum Cnidaria. These marine invertebrates are primitive animals, lacking a brain and other internal organs. In general they have two body forms: medusa and polyp.

Jellyfish themselves have an easily recognised body shape, consisting of an umbrella-like bell and stinging tentacles. These animals are weak swimmers, mostly drifting with the current. By contrast, sea anemones tend to stay in one place, attaching themselves to the rock with a basal sucker. Their bodies are soft but tough, with tentacles for catching prey. You should be able to find the Beadlet Anemone on many rocky shores, by searching in rockpools and moist crevices. Another group, the hydroids, are small and delicate, and include the beautiful free-swimming By-the-wind Sailor and the Portuguese Man o’War. Finally, soft corals, sea pens and sea pens are colonial animals, often growing fixed to submerged rocks. In tropical waters, their bodies form the basis of coral reefs