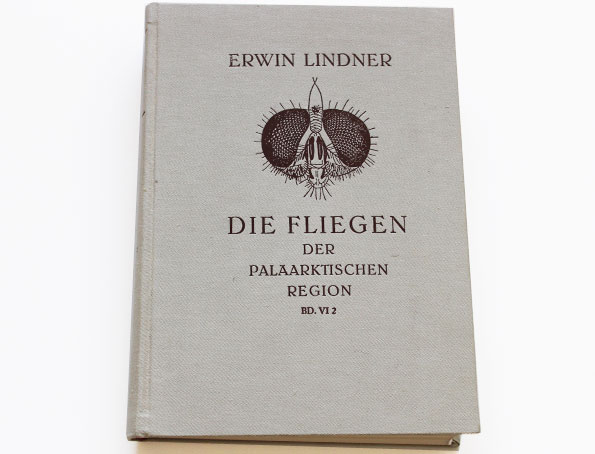 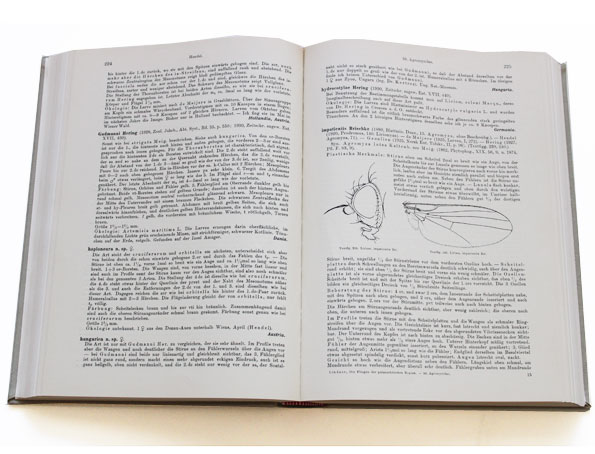 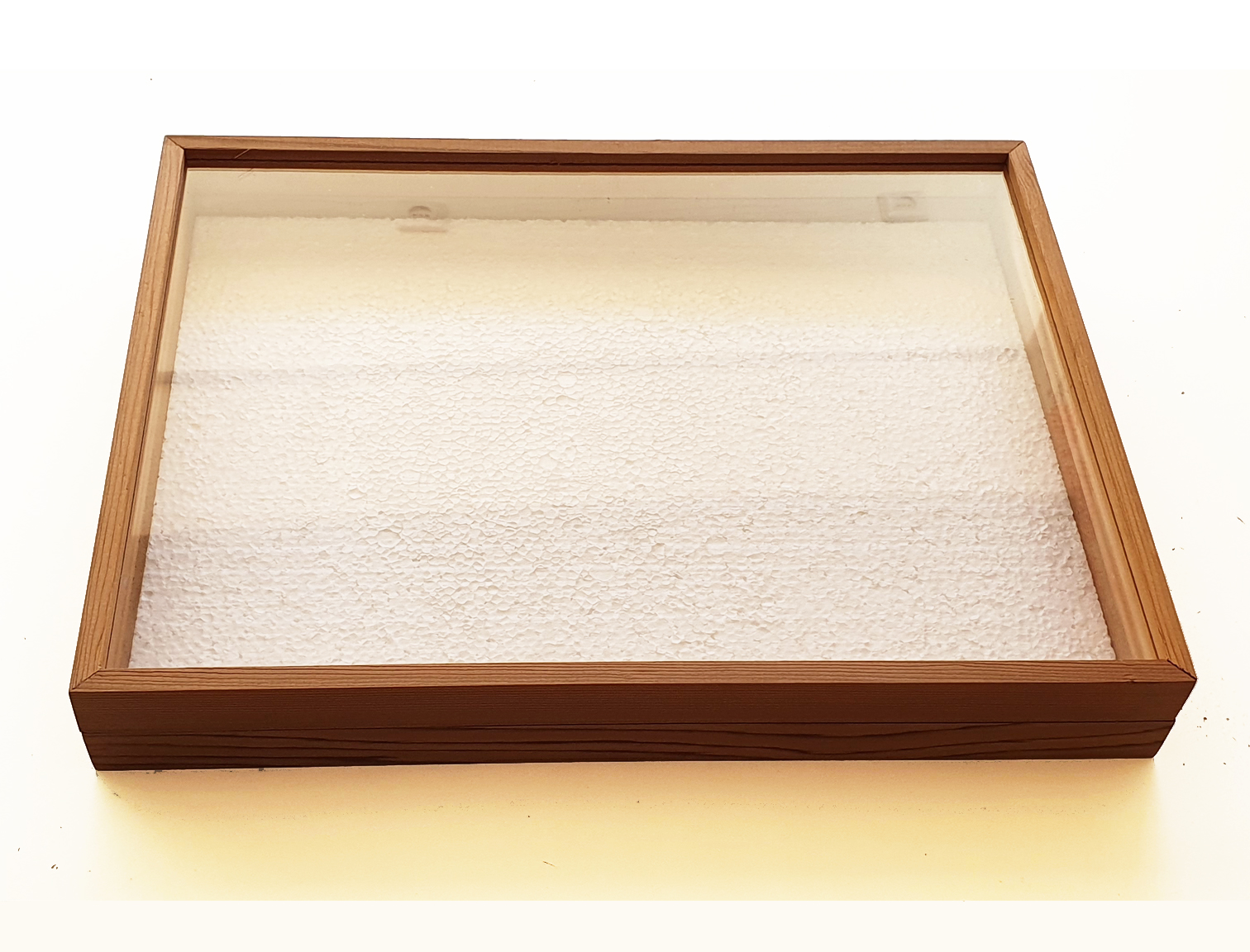 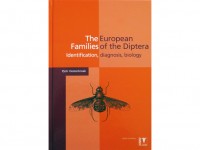 In 1925, Erwin Lindner (1888-1988) began compiling his twelve-volume seminal work on the systematics and anatomy of the flies of the palaearctic. The palaearctic climate zone comprises the terrestrial regions of Europe, Asia (North of the Himalaya), Northern Africa, and the Northern and central parts of the Arabian Peninsula.

Lindner, an avid collector, participated in many expeditions or travelled and collected by himself, for example Dalmatia, the Gran Chaco, Anatolia, Liguria, East Africa, Italy, Spain, and regions of alpine Europe.

With the help of many colleagues he edited the German language handbook Die Fliegen der Paläarktischen Region (The Flies of the Palaearctic) which describes in twelve volumes the systematics and anatomy of more than 100 families of palaearctic flies, very detailed and well illustrated.