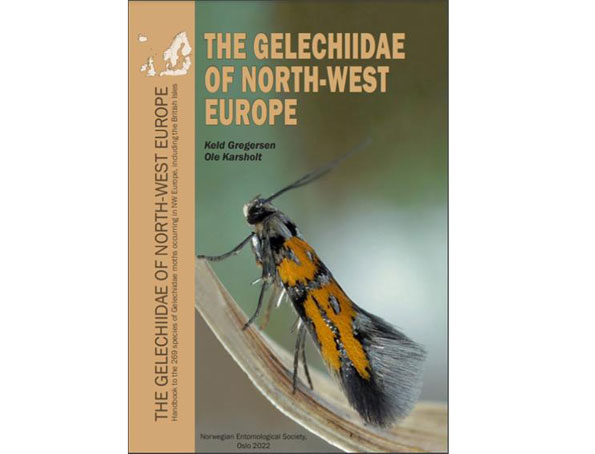 The Gelechiidae of North-West Europe 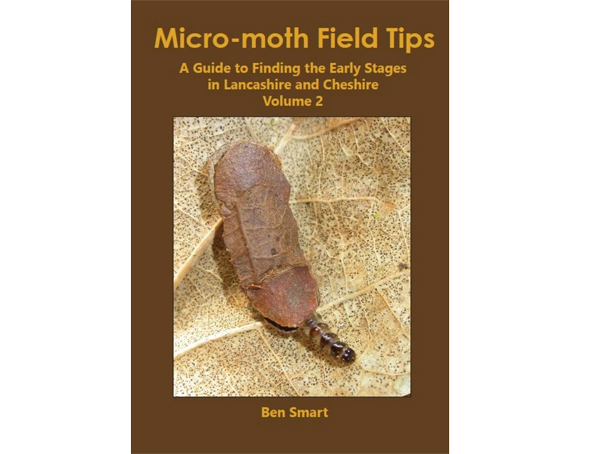 Handbook to the 269 species of Gelechiidae moths occurring in NW Europe, including the British Isles.

This book is a monographic treatment of all the 269 species of the Gelechiidae, a family of Microlepidoptera, known to be present in North-West Europe. The area covered comprises the Nordic countries, the Baltic countries, the Netherlands, the British Isles, the northern part of Poland and the northern part of Germany. All species are illustrated in colour, and structural details including genitalia are shown to facilitate identification. There are numerous photographs documenting the early stages and the moths’ natural resting positions. To give accurate descriptions and present the species distribution, the authors have examined thousands of specimens in museums and private collections and the distribution of each species is mapped. Gelechiid moths are highly specific in their choice of habitat and foodplants and are especially sensitive to the ongoing destruction of their natural habitats. The present treatment gives important information for conservationists working to save remaining unspoilt areas. One species new to science is described in the book.