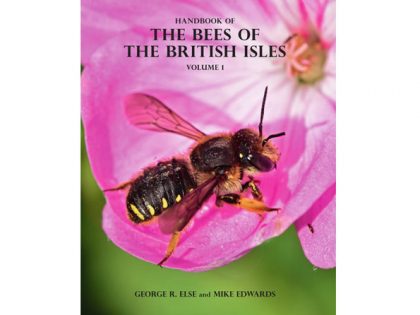 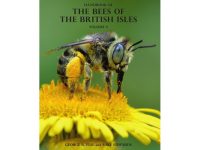 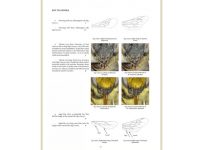 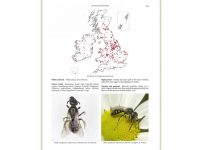 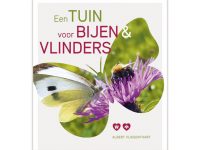 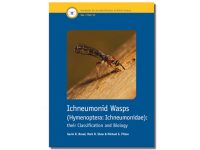 Handbook of the Bees of the British Isles provides a comprehensive and authoritative account of the current state of knowledge of the British bee fauna. As well as original work, it draws upon a wide range of sources and contributions which have provided distribution data, and both autecological and historical information. Distribution data and maps for all of Ireland – provided by the Irish National Diversity Centre, Dublin – are included.

The bee fauna of the British Isles contains representatives of nearly all the bee subfamilies found worldwide. This two-volume handbook allowed the identification of the 270-plus bee species recorded including the small group of species reported from the Channel Islands but unknown from the rest of the British Isles.

Volume 1 provides the background to bees and the terms necessary to describe species and to use the identification keys. These keys initially guide the user to one of the 29 genera found in the British Isles and then to the species found in the genus. They have been extensively tested during their development at workshops for the Bees, Wasps and Ants Recording Society (BWARS) and the British Entomological and Natural History Society (BENHS). The keys are extensively illustrated with line drawings and stacked-focus images detailing identification features. Where necessary, line drawings have been overlaid on photographic images allowing the best features of traditional line drawings and modern photography to be combined. All the images are on the DVD provided with this work to make possible computer examination in greater detail if needed.

Volume 2 contains detailed species accounts giving the ecology of each species together with photographs, the majority of live bees in their habitat, and distribution maps of the 270-plus species of bees found in the British Isles.

Handbook of the Bees of the British Isles is the culmination of more than forty years of study of the British bee fauna by George Else, an entomologist (now retired) at the Natural History Museum in London and Mike Edwards, a professional ecologist. Paul Brock, the photographic editor, as well as dealing with the many images contributed to this work, provided many originals taken specifically for this work.

The extensive and exhaustive information that has been gathered and presented has resulted in Handbook of the Bees of the British Isles being the definitive work on the bee fauna of the British Isles as well as an invaluable aid to the identification of individual species.